Home/Uncategorized/Multimodal Vs. Intermodal Shipping: What’s The Difference?
Previous Next

If you’re in the shipment industry, it’s likely you’ve come across the terms intermodal and multimodal transport. Both of them differ in one major way.

But first, let’s cover the basics.

Intermodal freight transport refers to the transport of freight in a vehicle or container via multiple transport means such as a ship, rail, and truck. The freight itself is not handled during the changes in modes.

This means that intermodal transport improves security and transportation time by reducing cargo handling. It also effectively decreases the cost of road trucking when it comes to inter-continental use.

This is where a single contract is used for the transportation of cargo. As the name suggests, multimodal transport uses two different transport modes like sea and rail together, for example. Despite this, the carrier is legally liable for the carriage.

In practice, the carrier usually does not possess all the transport modes. Sub-carriers (actual carriers) are often responsible for performing carriage. A Multimodal Transport Operator (MTO) is the carrier in charge of the entire carriage.

The Main Difference Between The Two

Intermodal and Multimodal transport differ in one major way—the number of contracts with service providers.

Multimodal Shipment—Here there is a single contract of carriage that the shipper has. It usually covers the journey from the origin to the final destination in every mode of transport.

This includes door-to-door, door-to-port, and port-to-door transport. The contract is with one carrier and is applicable to both international freight forwarders as well as steamship lines/ocean carriers. A Combined Transport Bill of Lading/ Multimodal Bill of Lading is issued by both.

Should an issue occur, the carrier is held liable for movement by the shipper. The carrier has to send tracking updates to increase delivery time efficiency. 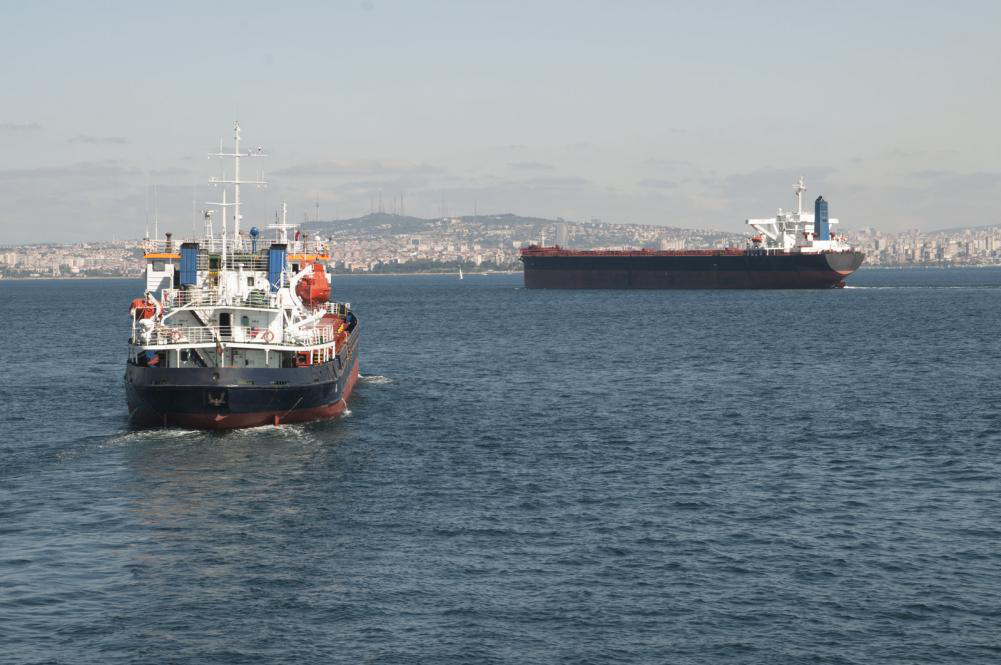 Get in touch with us today to learn more about us.

About the Author: admin